The story of the company Les Deux de Pique begins in 2015, with the meeting of Tamara Bousquet and Philippe Trépanier, and they have been sharing the stage in many different performances ever since. Lending a hand to the duo's creative process is Nicolas Boivin-Gravel, circus artist and head coach at Cirque Éloise. The easy going collaboration between these three artists has been has kept the work they create accessible, touching and absolutely full of absurd humor.

Since the beginning of their careers, the companies founders have entertained
thousands of audiences of all ages, throughout North and South America, Europe and Oceania. Their goal for the future is to continue their mission of sharing their love and passion for the circus arts, and the art of clowning.

After catching the attention of the GOP Variety Theater cabarets, in Germany, Les Deux de Pique was invited to join the production Simply the Best (2017). Following the success of this show the GOP cast them as the main characters in their show Appartement, with a run of 435 shows throughout 2018 and 2019. At the same time as these shows ere ongoing, with a desire for greater independence and influence on the show creation, the Deux de Pique team started working on their own production Trattoria. The show premiered in December 2018 with the support of the Conseil des Arts de Montréal and the Conseil des arts et lettres du Québec. A tour of their new show Trattoria is currently being organized for 2020.  Les Deux de Pique will also be collaborating with the company Palazzo in the creation of a new show in Vienna for this winter season (2019-2020).

Tamara Bousquet is a graduate from Dell'Arte International (2007) and l’École Philippe Gaulier (2009). She has worked as a clown for Cirque du Soleil's special events on the project The Bar at the Edge of the Earth (2005), as a puppeteer for the Théâtre de la Dame-de-Coeur (2006), co-creator and performer of the show SHAKE !!! William Speare, presented throughout Europe with the clowning company The Last Baguette (2010 to 2013). Tamara and her partner Philippe Trépanier founded the company Les Deux de Pique. This duo created and performs the show Trattoria (since 2018) which highlights their impressive physical comedy and circus skills. The duo also played the main characters of the show Appartement, produced by GOP Variety Theatre, in Germany (2018-2019). 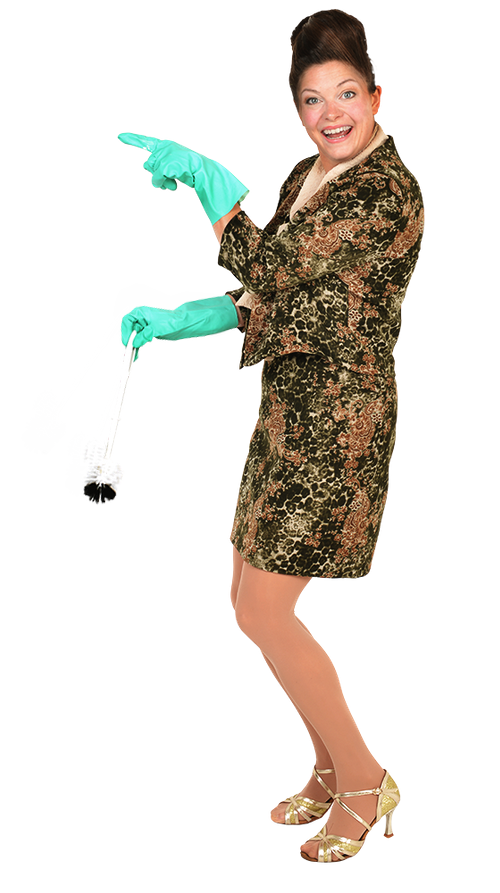 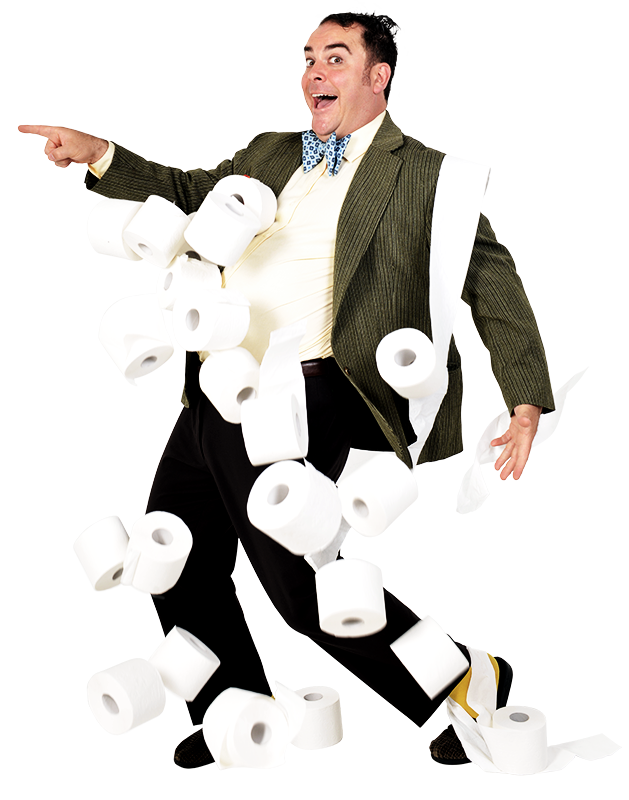 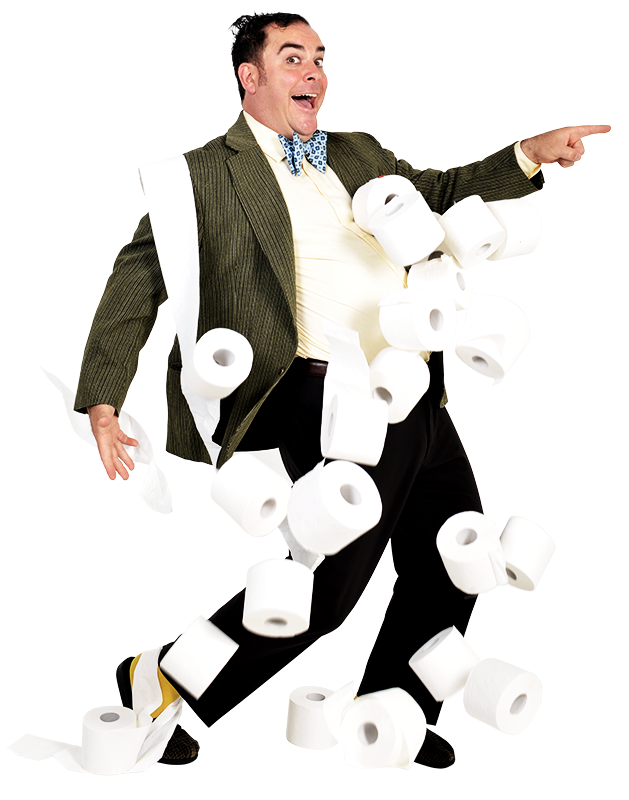 Philippe Trépanier is a graduate from the National Circus School in Montreal (2003), he was an acrobat in the show Cavalia (2005 to 2007), co-creator and performerof CLIP! and he has been a member of the Centre de Recherche en Art Clownesque (since2010). He played the main character in the show Life, by the 7 Doigts dela Main (2012), and a clown in Zarkana with Cirque du Soleil (2011-2012). He is co-creator and founder of L'Impro-Cirque (since 2008). His clown character is the main character of the shows Karussell and also Appartement produced by GOP Variety-theater, in Germany (2014-2019).

Nicolas Boivin-Gravel graduated from the National School of Circus (2005). He was an artist with Cirque Éloize in the show RAIN,  comme une pluie dans tes yeux (2007 2010),during this time he also participated in various special events for Cirque du Soleil (2007-2012) and for the 7 Doigts de la main (2005-2014). Nowadays, Nicolas is the head coach at Cirque Éloize, where he collaborates with this Montreal based company as a designer, coach and artistic director. He is also co-founder and a performer with the company Trow2Catch (2010-2015). 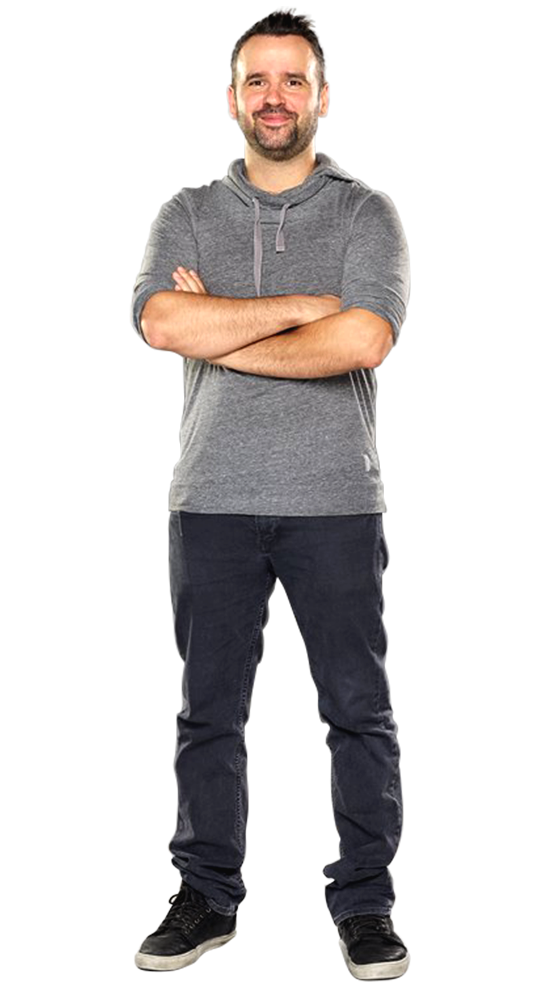