[døtpik] n.m. 1. Found in a deck of 52 cards, the two of spades often has the lowest value in any game. 2. A term used to designate someone as simple-minded, and a little silly. Usage note: most often used as a negative connotation.

Les Deux de Pique invites you to enter into their world, a charming mix of love, excess and the ridiculousness.

Their mandate is to promote the circus arts through creation, presentation, and production of their unique shows specializing in clowning.

This company finds its inspiration in observing the interactions of those around them; both the physical gestures and the emotional well being. This drives them to find the beauty in that which is exaggerated as well as that which is withheld. 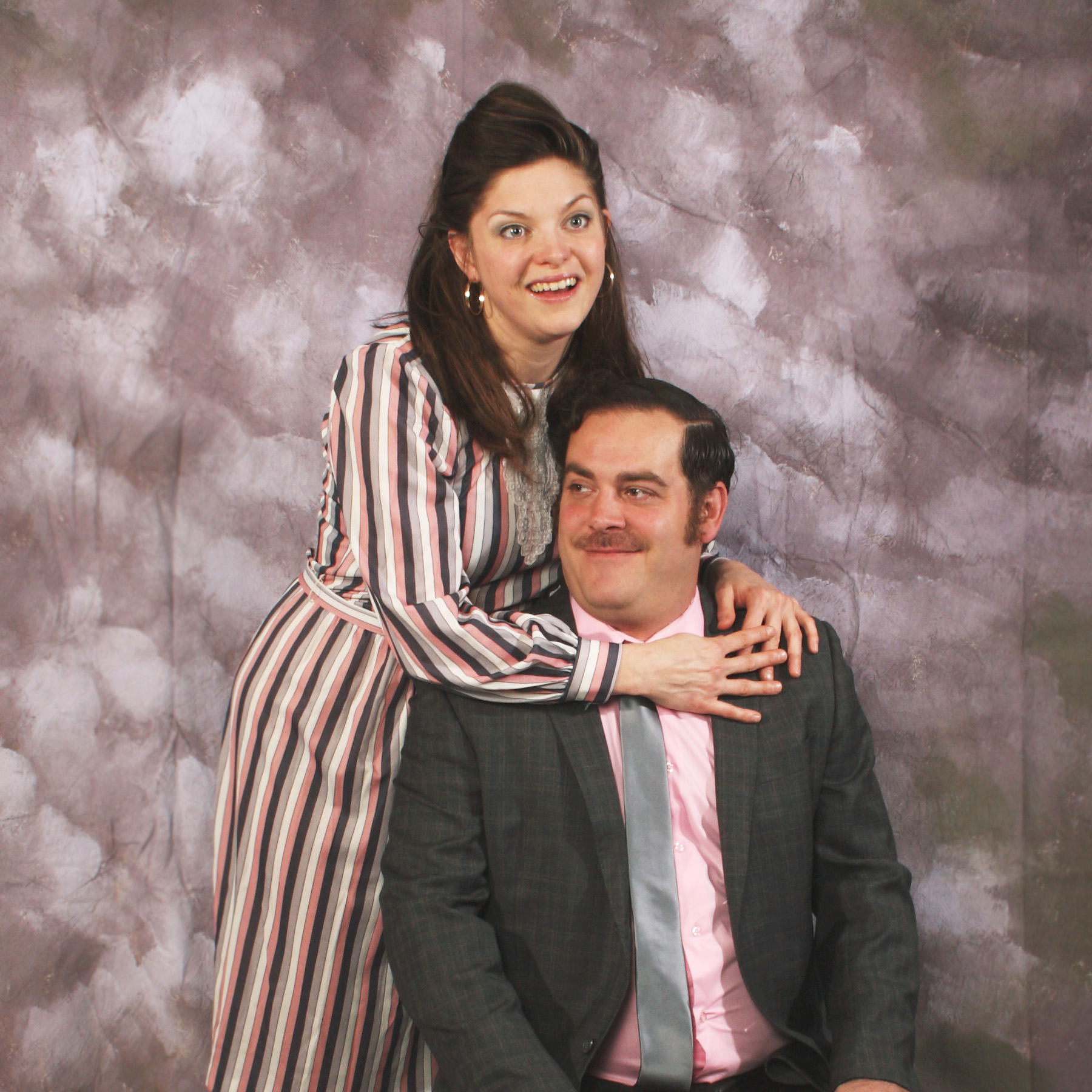 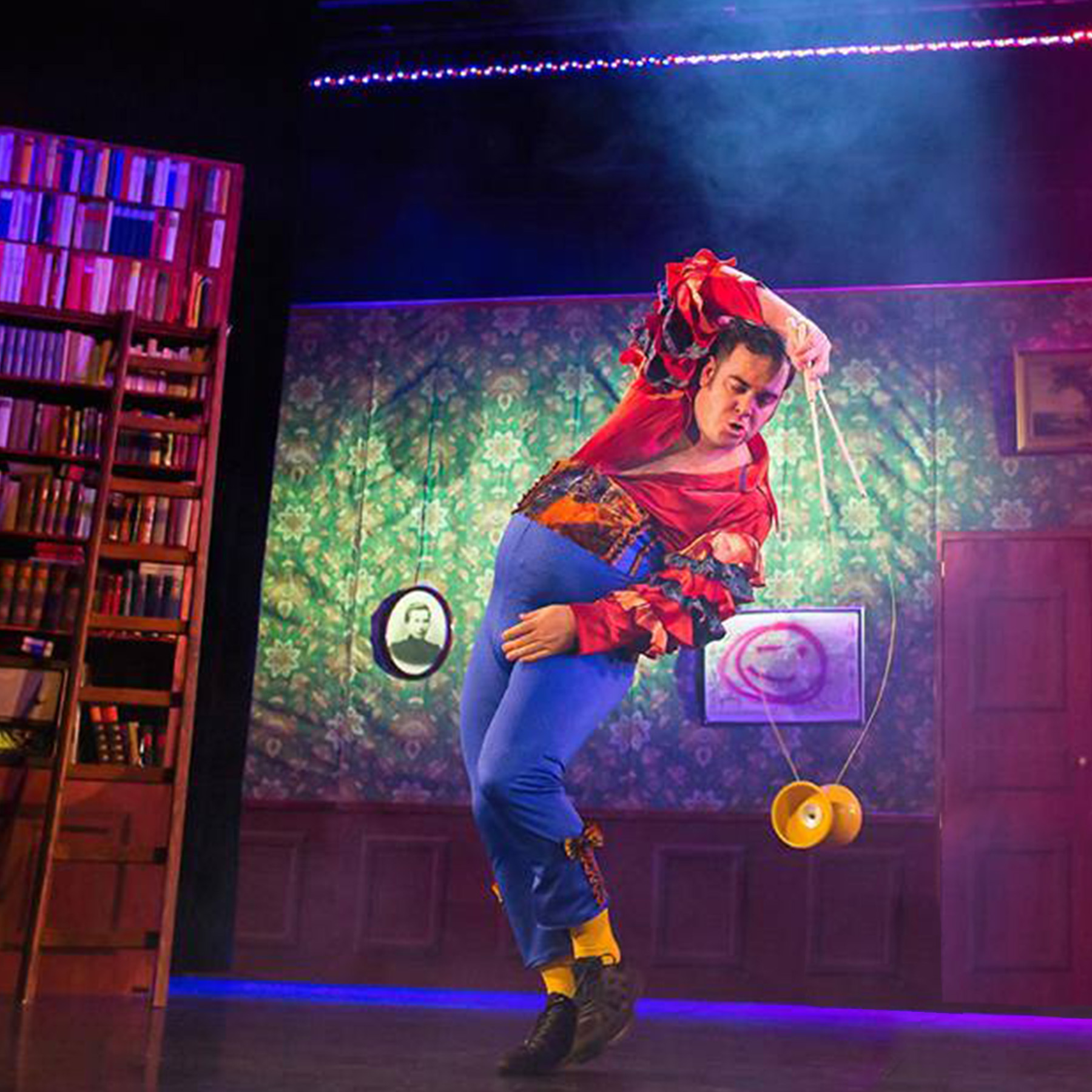 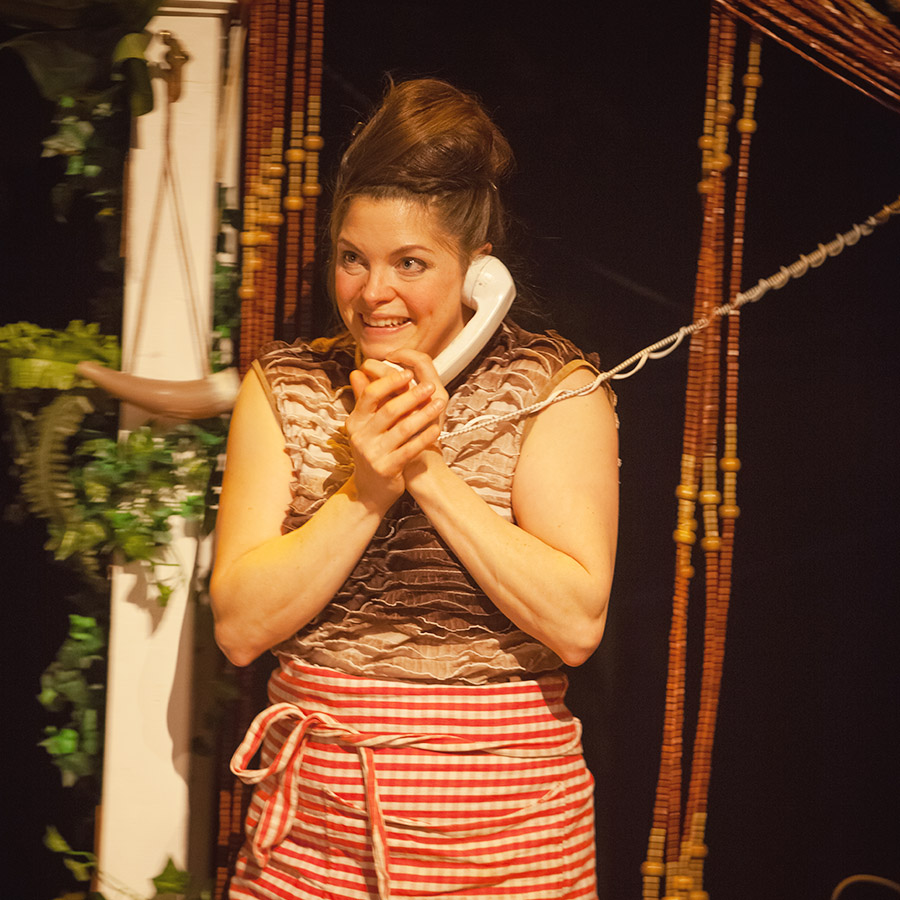 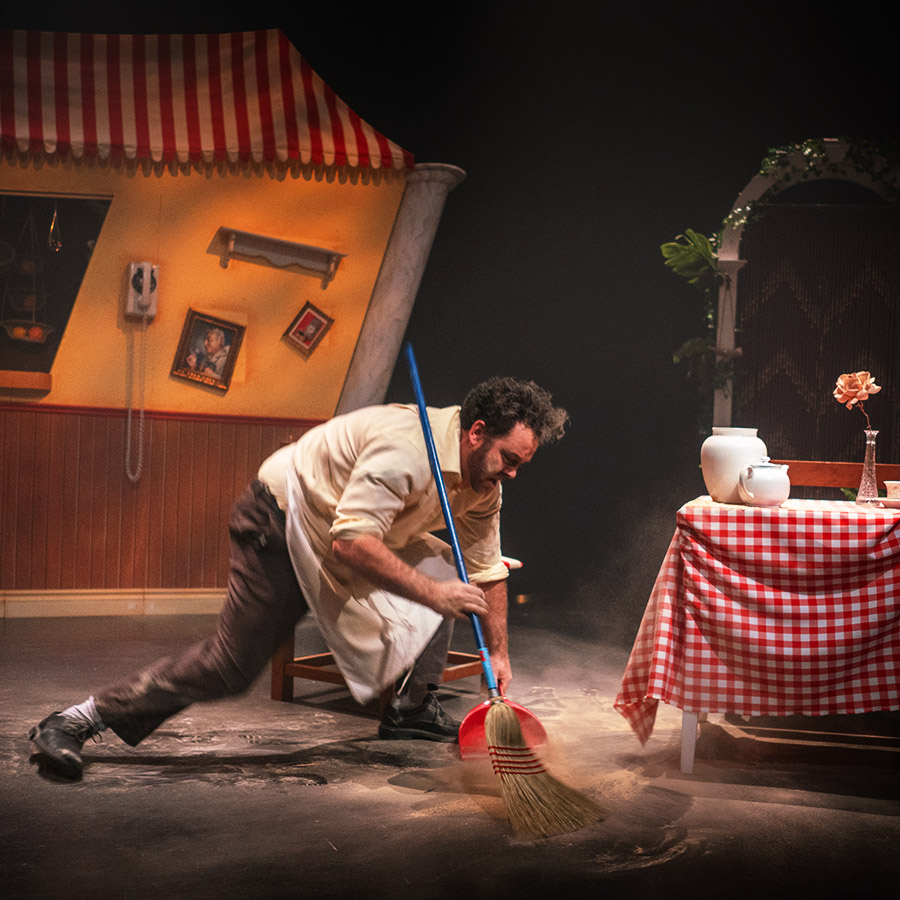 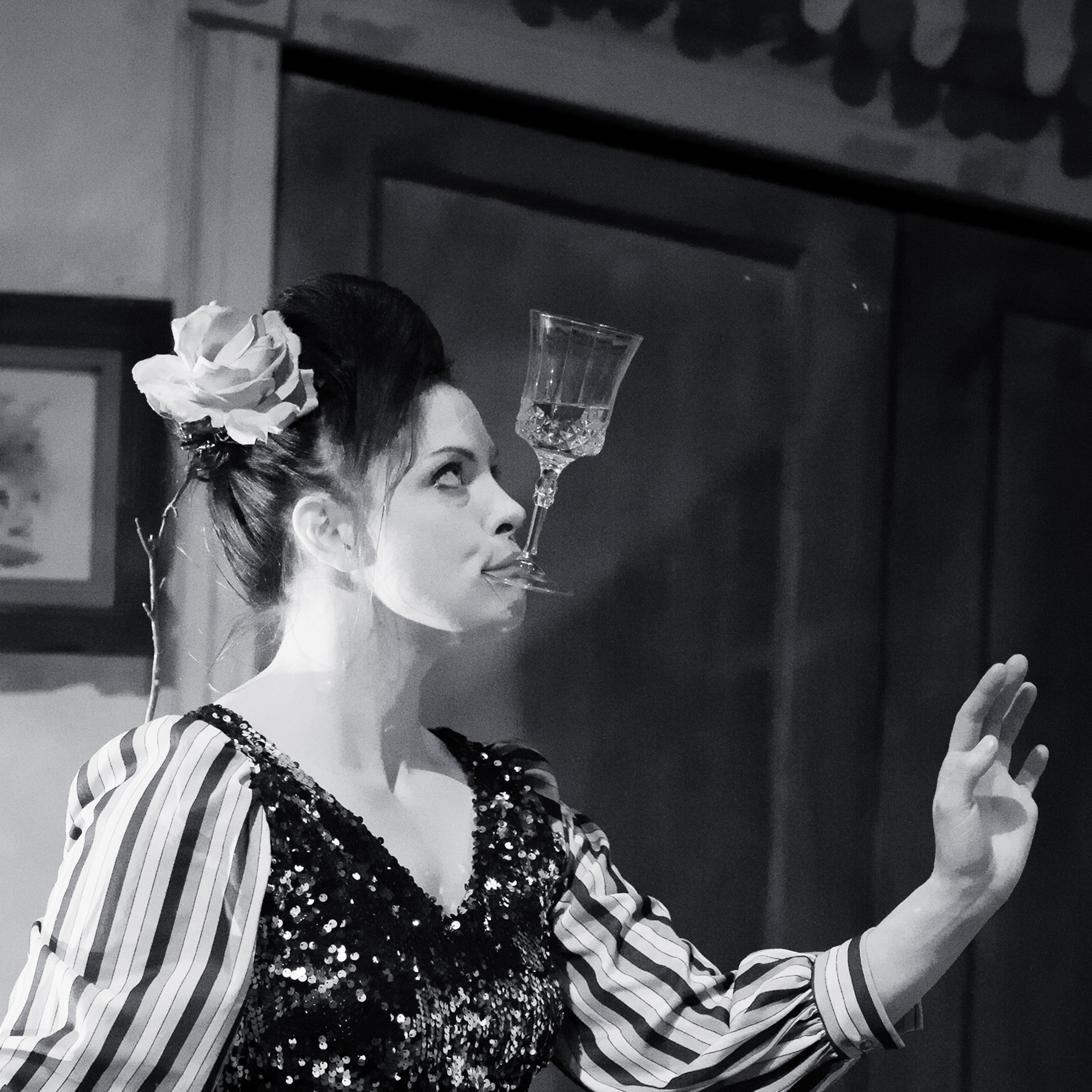 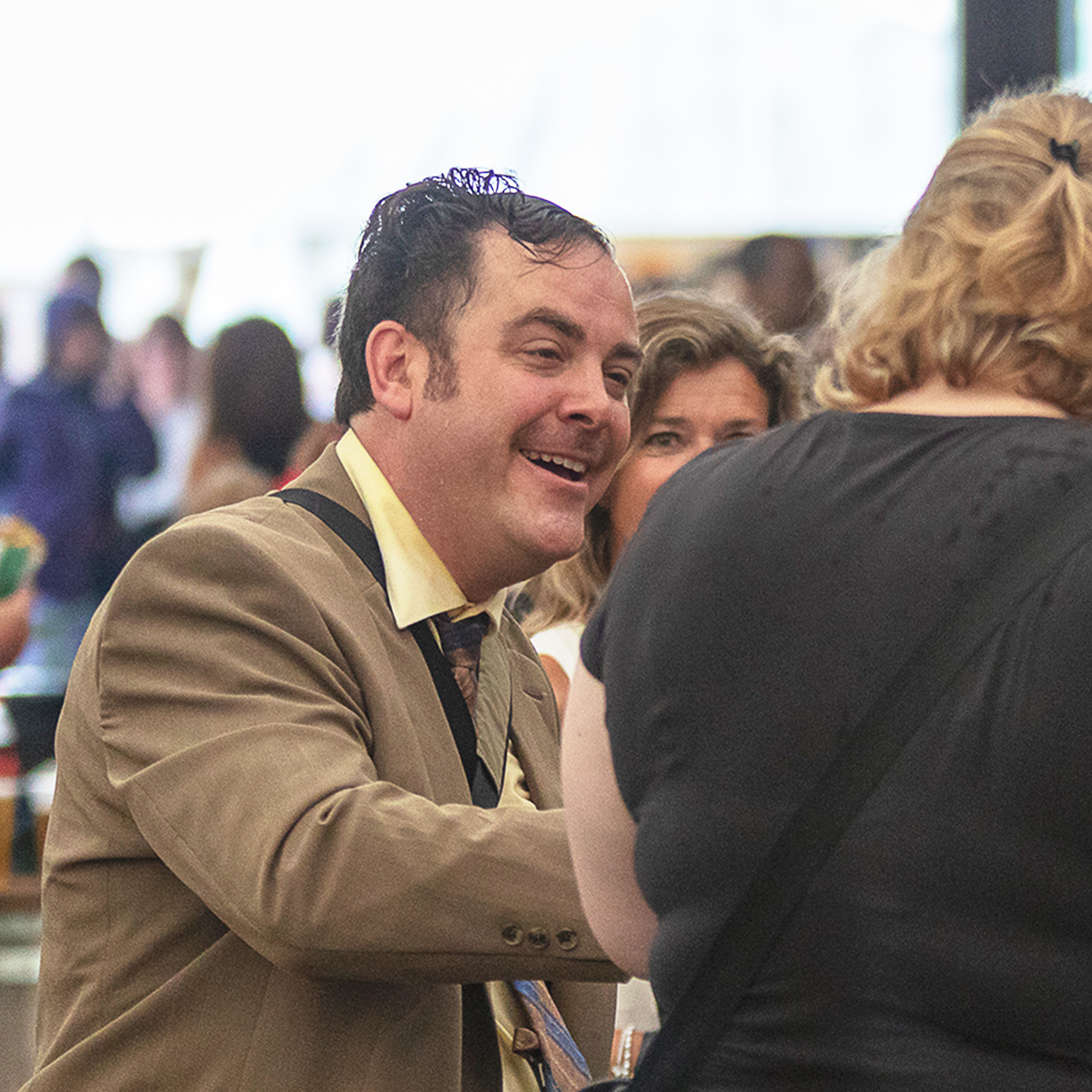 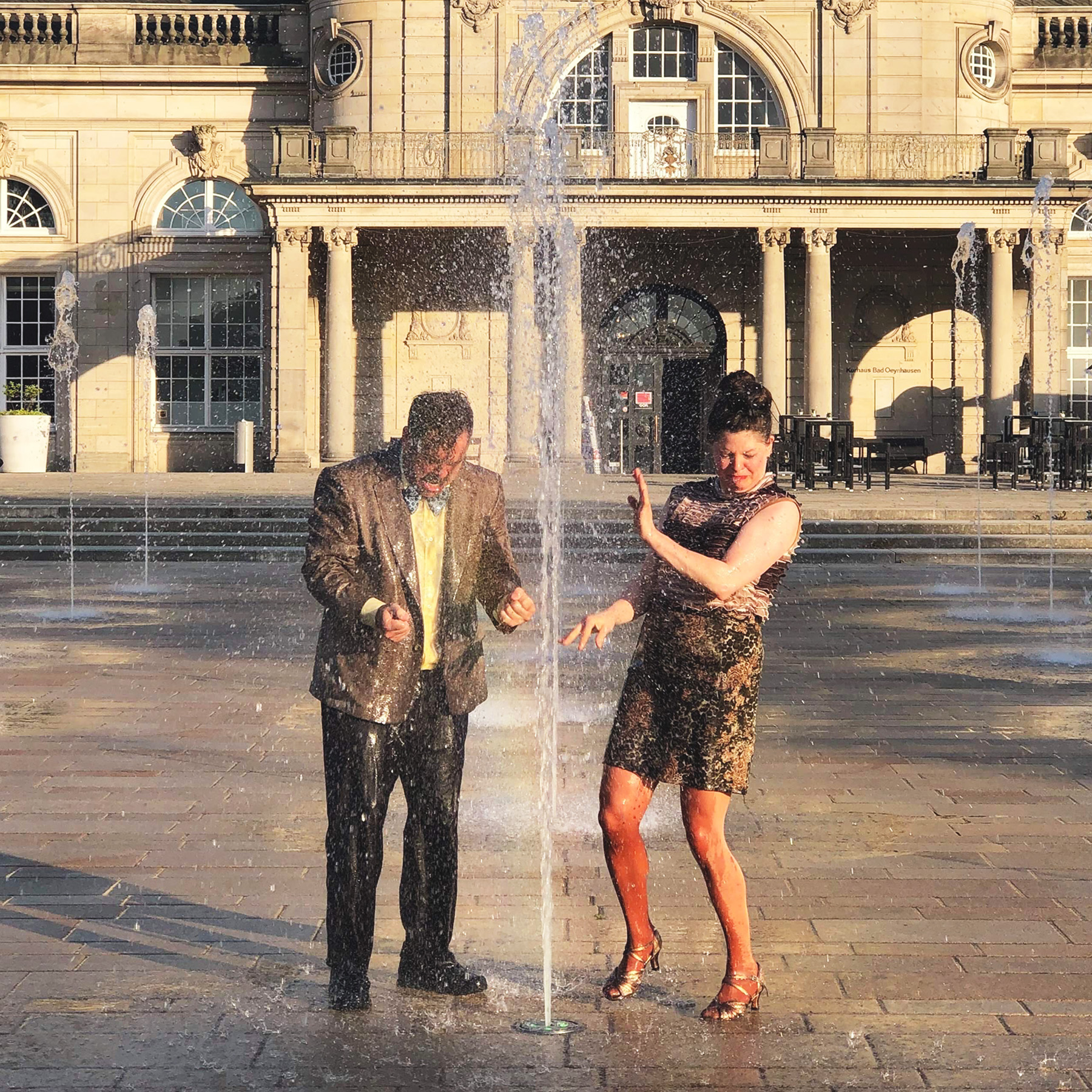